For a better experience on Port Authority of the Cayman Islands, update your browser.

1977
On July 16th, the new George Town Port facility was officially opened by the Governor, Mr. Thomas Russell. The new facilities were described as “a dream come true” by the late Mr. Berkley Bush, Exco Member for Communications and Works up to 1976 and a leading figure in getting the port project started. The economic capacity of the old dock was 50,000 tons per year, a figure that was to be tripled by 1989.
1981 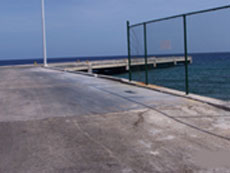 The port at the Creek, Cayman Brac, is inaugurated. It was able to handle the same size vessels as the George Town facilities and it poised to handle an increasing volume of cargo.
1988 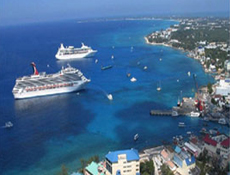 The George Town cruise passenger landing dock was upgraded to provide an attractive arrival setting for visitors and to help improve security for Immigration and Customs purposes.
1989 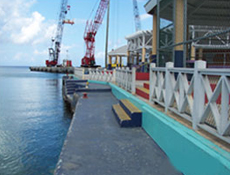 Development of the North Terminal was completed. The project included upgrading and improvements to the entire Hog Sty Bay area.

The Board of the Port Authority embarks on a $3,5 million project to create a new Cargo Distribution Centre on six acres of land at the Airport Industrial Park.

The pension scheme was created for dock workers and other permanent daily-paid employees, Health insurance benefits were added during the following year. 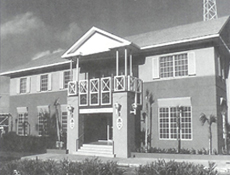 On the 12th July, inauguration of the Port Authority’s new, purpose-built facilities on Habour Drive, on the site where the first warehouse at the port stood. This new building provided offices for the Customs and Immigration officers as well. The facilities included a new building with a spacious canteen, showers and restrooms for the many dock workers engaged at the port. Removal of the o ld offices created space for a parking area at the port terminal.

Restroom facilities and a tourist information booth were added at the cruise ship passenger landing dock.

1992
The Berkley Bush Cargo Distribution Centre in the Airport Industrial Park was completed and brought into service. The new centre included a warehouse, gatehouse and maintenance building. It also established an improved system of cargo distribution and greatly relieves congestion at the port terminal, while reducing road traffic in the busy centre of George Town.
1993 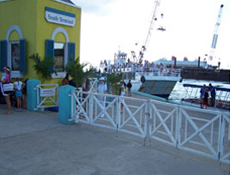 The new South Terminal for cruise ship passengers was inaugurated. The attractive terminal and new guard rails helped to ease congestion of tendering services and passengers and provided a welcoming atmosphere for visitors

Responsibility for the Port Authority was transferred to the Ministry of Tourism, Aviation and Commerce. 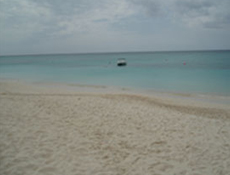 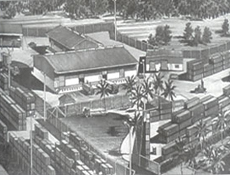 Completion of the expansion to the Cargo Distribution facility at Industrial Park.
The Cayman Islands Port Authority celebrated its 20th anniversary.

Thank you for your interest; however there are no vacancies at present.
Please revisit our website and check our local newspapers, regularly.

We use cookies to ensure that we give you the best experience on our website. If you continue to use this site we will assume that you are happy with it.Ok