For a better experience on Port Authority of the Cayman Islands, update your browser.

For decades PACI has used a combination of poles and buoys to mark the channels through the reef and inland waters. While the buoys were cheaper to acquire and install than drilling and installing poles, the constant motion of the waves, tides and currents resulted in higher maintenance and replacement costs and less reliability and durability.  They were also lower to the water and therefore not as visible as the poles, which were higher above the water. However, the original method of installing poles by drilling the seabed and installing them was difficult and very, very expensive, depending on the hardness of the rock in the seabed, the depth of the water, the weather conditions and the type of equipment required to accomplish the task.

Not contented with the high degree of failure and unreliability of the buoys, the Acting Port Director brought together a team of its own internal expertise from Harbour Patrol and Facilities Maintenance Departments.  Using their collective knowledge and experience, they came up with a concept that would would be durable, reliable and feasible; a concept that would enable PACI to install non metallic poles for every channel marker required at a fraction of the cost of drilling to install poles, or using buoys.

The base would be a 5 ton concrete block that would house an easily serviceable and replaceable non metallic pipe of any length needed fitted with a modern solar light with technology that would communicate its status to the Port Security Control Centre and Harbour Patrol duty phone if something went wrong.

Designed, engineered and constructed by the Facilities Maintenance team, with assistance from members of the Taxi Dispatch Unit, the 5 ton bases were constructed in-house.

The next task was getting them in place at the channels. For that, PACI engaged local marine company, West Indian Marine. The first two bases were placed on their vessel, Sand Cay and on Wednesday, September 16, 2020, they were transported to the South Sound Channel and installed under the guidance of PACI’s Harbour Patrol Unit, replacing the buoys that were used as the inner markers.

The next channel to be upgraded will be Frank Sound Channel. PACI will continue to upgrade each channel until all channels around all three islands, until completely upgraded.

The Acting Port Director expresses his thanks and  appreciation to all involved in making this a success. 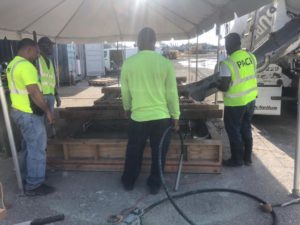 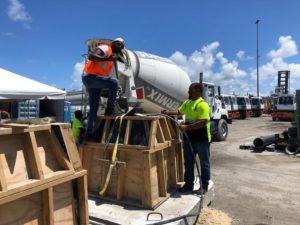 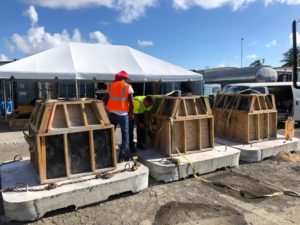 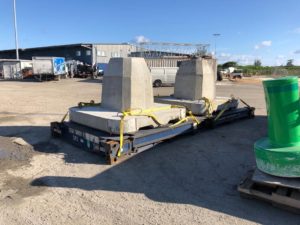 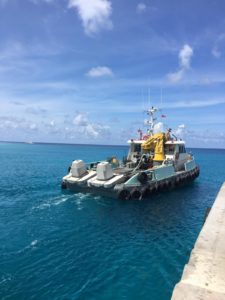 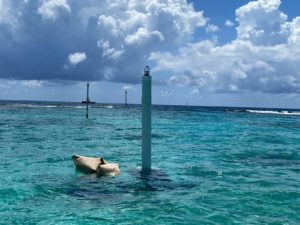 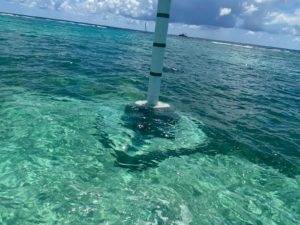 Thank you for your interest; however there are no vacancies at present.
Please revisit our website and check our local newspapers, regularly.

We use cookies to ensure that we give you the best experience on our website. If you continue to use this site we will assume that you are happy with it.Ok